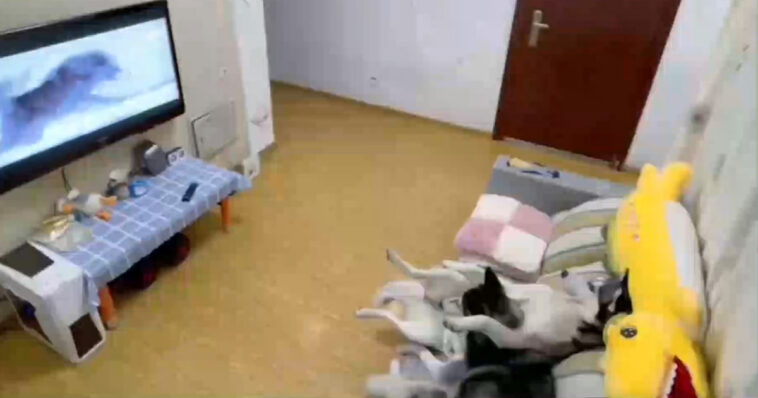 The main characters of the film are two husky dogs who are left alone at home. During his absence, the owner turned on the hidden camera to find out what his pets were doing.

The two dogs lay sweetly hugging each other on the couch and watched TV together. The idyll was interrupted by noise from the front door. The dogs realized their owner had returned from work. Both animals quickly jumped off the couch. One of them turned off the TV with the remote control, the other went to get a cloth and started wiping the floor.

The owner couldn’t open the door in any way and began knocking. One dog decided to rush to help the man and easily coped with the door handle. The other dog took the bowl in his teeth and ran to meet the owner as well. The man thanked his pets.

The behavior of a husky captured on video is very rare, because usually representatives of this breed, staying in homes without owners, arrange real chaos and lawlessness. Some internet users suggested that the movie was staged and others were impressed by the actions of these clever dogs. What do you think about it? Watch the video below 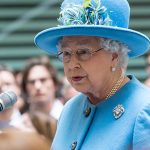 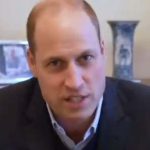