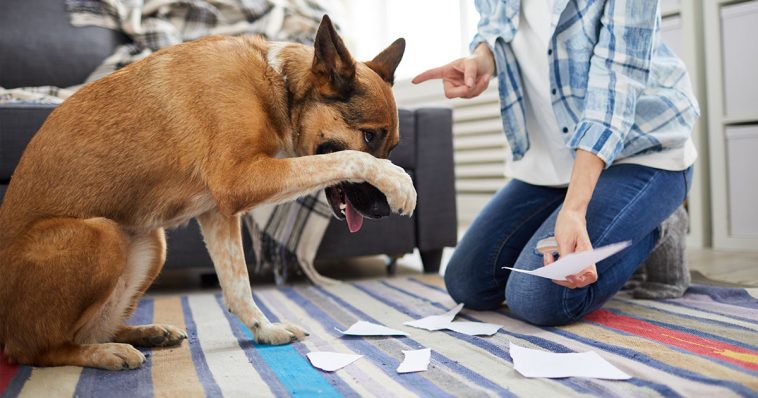 Do you come home from work and discover that your dog has made a mess? The dog wakes you up in the middle of the night because he is barking at the cats? Jumps on your friends every time they come to visit you? Sometimes it happens that in such situations you will yell at your pet because you think that this will discourage him from bad behavior. But by screaming you won’t really teach your dog anything. Moreover, it can cause him long-term behavioral problems. There are many better ways to train your dog than shouting and scolding.

Table of contents: hide
1) Why you shouldn’t yell at your dog? – Here are 5 essential reasons
1.1) Dog doesn’t always know what behavior is bad
1.2) Dog may start to be afraid of you
1.3) Yelling at your dog makes no sense
1.4) Yelling causes confusion
1.5) This can cause more behavior problems
1.6) Just stop yelling at the dog!

Why you shouldn’t yell at your dog? – Here are 5 essential reasons

Suppose your dog jumps at your visiting friends, and at this point you yell at him. Well, maybe your pet will stop doing this for a while, but it will not be a long-term effect.

You have to teach your pet that when someone comes to your house, he should be doing something else – e.g. sitting. Instead of yelling at your dog when he does something wrong, teach him the behavior you expect from him. Dogs doesn’t always know what you think is wrong.

Dog may start to be afraid of you 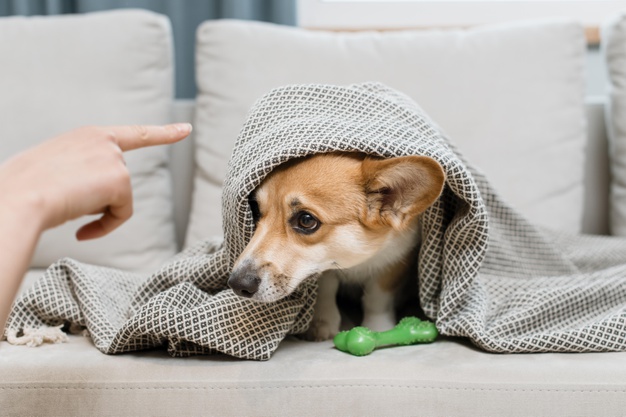 Perhaps in the past it was considered good for a dog to fear of his owner, but current training practice, shows that the method of rewarding good behavior is a much more effective method of training.

Constantly screaming and disciplining your pet will have a bad effect on him. The dog may begin to fear you because he may think that whatever he does, you are always scolding him. This will cause the dog a lot of behavioral problems because he will not learn anything new. Instead of yelling at your dog, reward him when he does something good. It works much better!

Yelling at your dog makes no sense

Dogs don’t understand human language, so they don’t know what you’re shouting at them. Such discipline will confuse your pet because he will not really know what to do to avoid your anger. Yelling at a pet doesn’t make much sense.

A better way to train your dog is to teach him the behavior you require of him. For example, if your pet likes to spread rubbish while you are at work, then keep the garbage can out of the dog’s reach when you go out. When you come back, reward your pet for not messing this time. 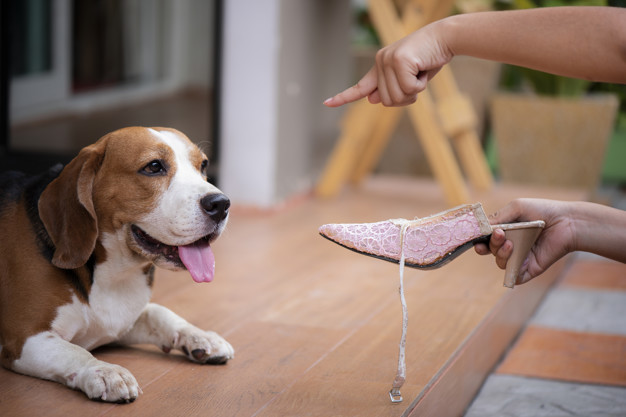 Your pet doesn’t understand the words coming out of your mouth, shouting doesn’t do any good. The dog won’t know exactly which of its behavior made you angry. If you don’t catch your pet red-handed, don’t yell at him – this will cause him confusion. Even if he makes an embarrassed face, this reaction is only to calm your temporary anger. This doesn’t mean an admission of guilt!

This can cause more behavior problems

If you yell at your dog because it’s barking too often, it’s unlikely that you will discourage him from doing that. Instead, try to figure out what is causing your pet to bark constantly and take steps to correct the problem. Eliminate the cause, not the effects.

Just stop yelling at the dog! 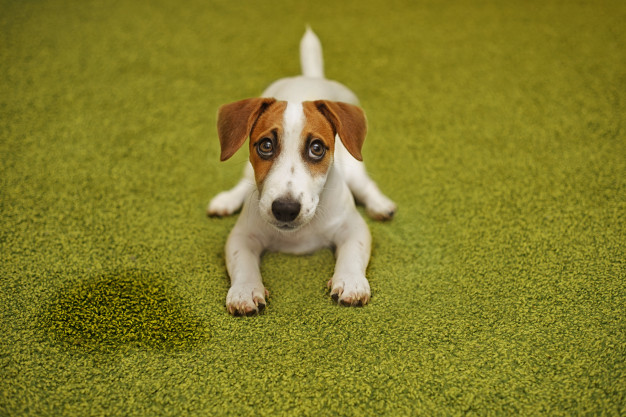 If yelling at a pet has become a habit for you, it may not be easy to leave at first. However, remember that changing your reaction will have many benefits. Thanks to this, a stronger bond will develop between you and your pet, as your pet will see support in you. Always look for the source of the problems instead of focusing only on the effects. Remember that shouting and disciplining doesn’t make much sense and can cause even more trouble. Be a responsible guardian and it will certainly pay off! 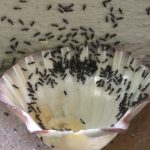 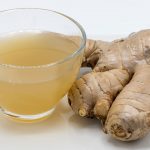