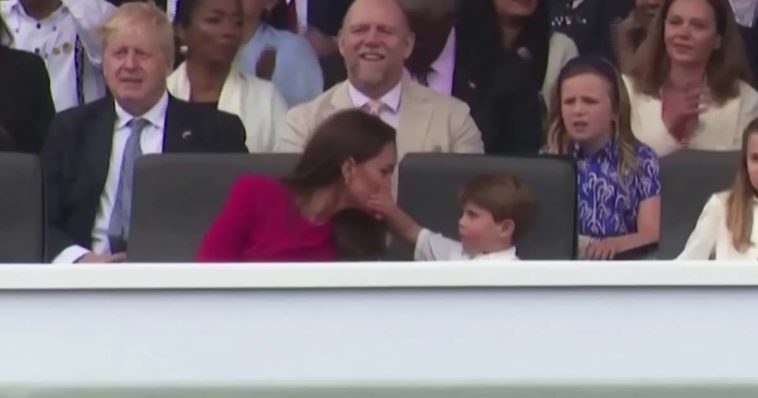 4-year-old Louis is the youngest son of Kate and William. On the platinum jubilee of the reign of his great-grandmother Elizabeth II, the young boy caught the attention of the media. Admittedly, he is a real troublemaker!

The behavior of Prince Louis

Although the celebration of the jubilee itself was associated with many interesting events, the behavior of Prince Louis, the son of Princess Kate and Prince William, caught the attention of the media. Already on the first day of the celebration, when the British Air Force show was presented, the young prince apparently couldn’t stand the noise and, with a scowl on his face, plugged his ears. During the concert itself, the boy couldn’t sit still. His mother, Princess Kate, tried to calm her son, but he didn’t give up and at one point he covered her mouth! The recording is a hit on the web!

Admittedly, the little prince has a sense of rhythm!

The parents decided to comment on the boy’s behavior. In an Instagram post, they thanked everyone at the jubilee and commented on the antics of their youngest son in a funny way:

We all had a great time, especially Louis …
– we read in the description of the post. 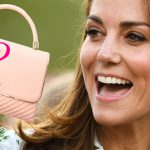 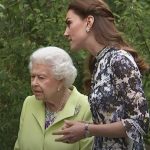