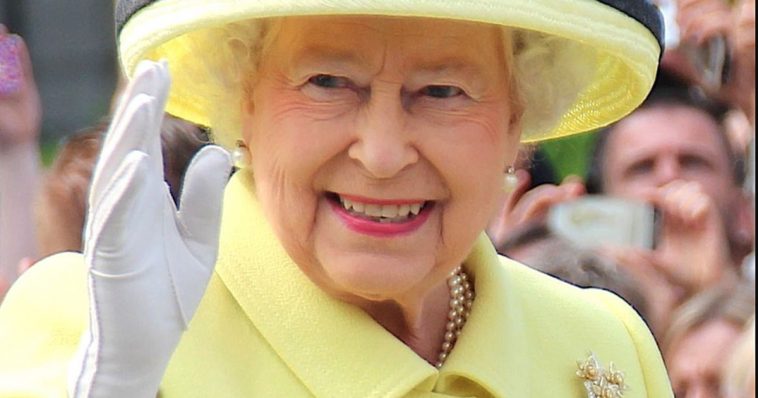 This year’s Christmas is special for everyone, including the royal family who spend them separately. Kings Elizabeth II is accompanied only by Prince Philip. The couple celebrate in Windsor, which appears to be safer than Buckingham Palace in London.

Queen Elizabeth’s beloved tradition was to celebrate Christmas at her royal estate in Norfolk. Due to the pandemic, this tradition will not happen this time, because William and Kate and the children will be feasting in Norfolk, Meghan and Harry will stay in Los Angeles, and Prince Charles and Camilla will stay at Clarence House. Everything for the safety of each member of the royal family.

This year, Queen Elizabeth II did everything to ensure the safety of the family. However, the 94-year-old will miss many traditions that will not be realized this year due to the lockdown. One of them is the exchange of funny gifts.

It turns out that the royal family has been giving each other such unusual gifts for many years. Instead of expensive watches or jewelry, they find funny gadgets under the Christmas tree. They are supposed to be the most absurd things.

What specific items are they talking about? For example, Elizabeth II once received a bathing cap from her grandson Harry with the words “Ain’t a B * tch!”, While Prince Philip received an illuminated pepper mill. Diana gave Sarah Ferguson a leopard-print non-slip bath mat, and Prince Charles received a toilet cover from her sister. 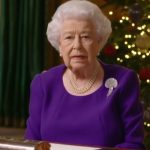