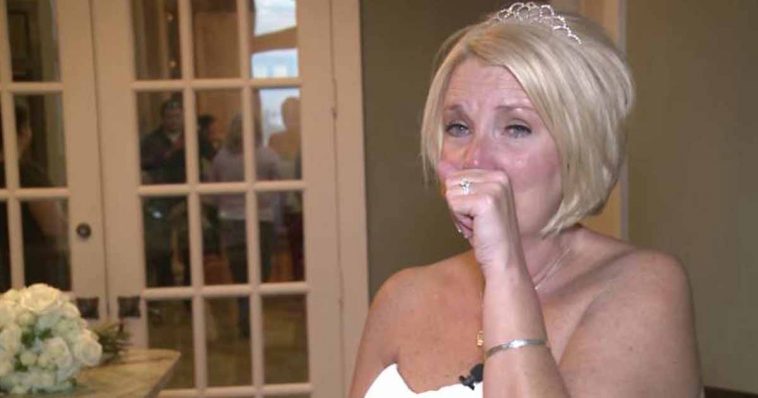 Kevin, despite his young age, experienced a terrible fate. When he broke his leg 13 years ago, no one expected such an ending.

Kevin developed reflex dystrophy in his broken leg. The doctor said he suffers from the worst form of the disease. In 2009, a decision was made to amputate the leg.

Kevin tried to learn to live again. He explained to himself that it could always be worse. He wanted to live on and be able to enjoy the little pleasures. 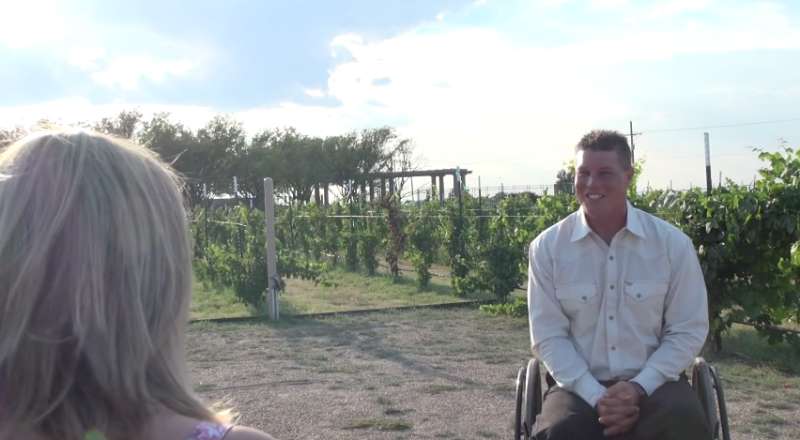 His friends and acquaintances admired his approach to the disease. One of them said:

“The most remarkable thing is that Kevin never complains about his fate.” 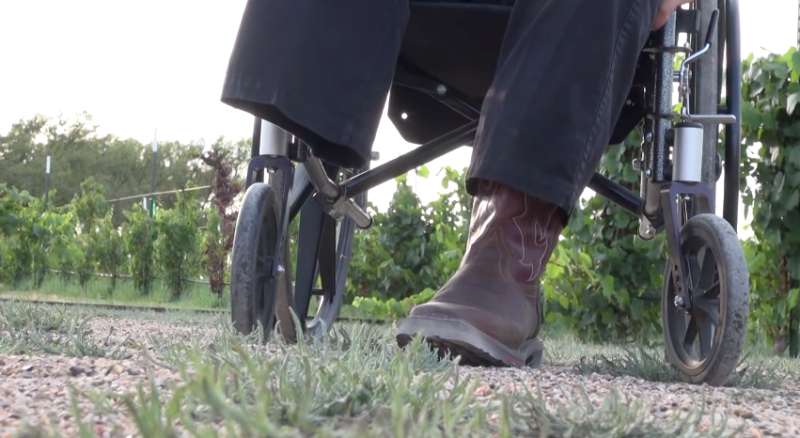 However, life brought something good to the young man. He finally met the woman he wanted to share his life with. They fell in love with each other at first sight. The wheelchair was no problem for them.

One of Kevin’s friends mentions that he finally started smiling from ear to ear. The couple quickly decided to get married. They planned a wedding and an unusual ceremony, invited the whole family and friends. Kevin had prepared a wonderful gift for his wife that she surely hadn’t expected.

Surprise for the bride

During a ceremony in the church, the priest asked everyone to stand up.

What’s shocking? Kevin got up too!
Tears of happiness began to fall off the bride at once, and because of the shock she was in, she was unable to utter a word. It was the first time she saw Kevin standing on his own feet.

Before the wedding, the fiance secretly went to painful physical therapy. He did many strenuous exercises that allowed him to strengthen the muscles of his legs. He learned to walk with a prosthesis, which was not easy, because his illness caused terrible pain. However, his dream was to stand next to his beautiful wife at the wedding.

The video shows the wife’s reaction to Kevin standing: 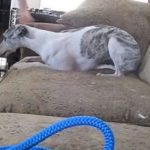 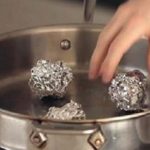