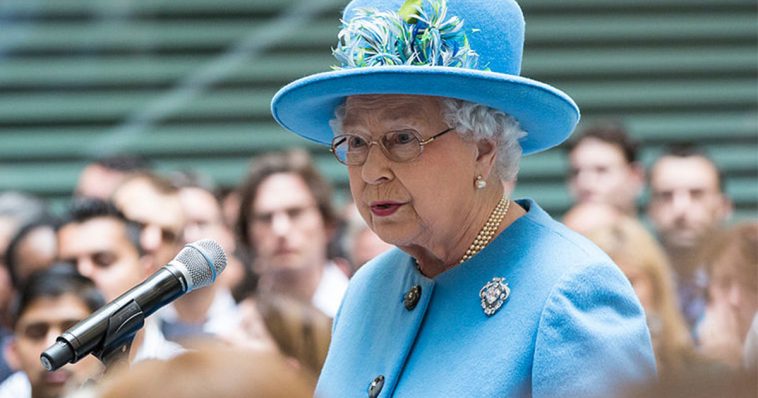 Buckingham Palace reported that Queen Elizabeth II and Prince Philip have been vaccinated against COVID-19.

A royal source said vaccinations were carried out on Saturday by a GP at Windsor Castle, where Elizabeth II is staying with Prince Philip. The Queen decided to announce this fact to cut off speculation about her decision to get vaccinated. The royal couple confirmed some time ago that they would benefit from the new vaccine, but didn’t want to be favored.

Queen Elizabeth II and Prince Philip wait out the epidemic at Windsor Castle, where they also spent Christmas without seeing their family members.

After nine months of the pandemic, the United Kingdom was the first country in the world to release a long-awaited vaccine to protect against the coronavirus. The drug is developed by two concerns: Pfizer and BioNTech. The attitude of the royal couple is to set an example for the British and encourage the vaccination of as many people as possible on the Islands.

Did you know that Elizabeth II and Prince Philip lived far apart for several years? They were brought back together by the coronavirus pandemic, which forced the royal couple to share their lives together again. Although they had feelings for each other, they didn’t want to share the marriage bed. Interestingly, then the situation seemed completely normal to them, because among the aristocracy, sleeping together became popular only in the 19th century.