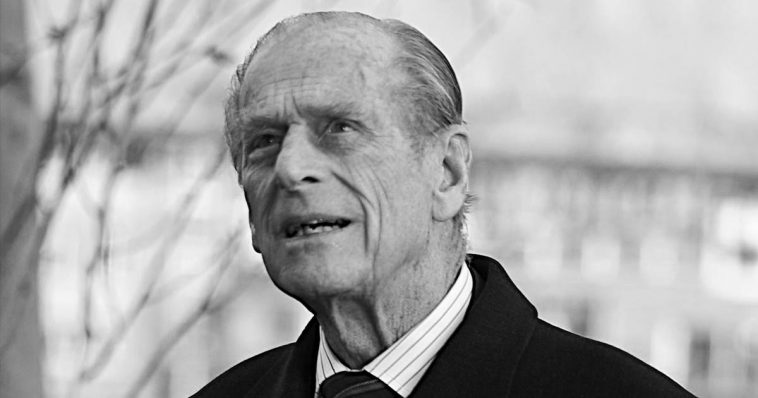 Prince Philip, husband of the British Queen Elizabeth II, died at the age of 99. Prince Philip was the longest-lived man in the history of the British royal family. In June of this year, he would have turned 100 – he was born on June 10, 1921.

“It is with deep sorrow that Her Majesty The Queen has announced the death of her beloved husband, His Royal Highness The Prince Philip, Duke of Edinburgh.

His Royal Highness passed away peacefully this morning at Windsor Castle.

The Royal Family join with people around the world in mourning his loss.

Further announcements will be made in due course.” – said Buckingham Palace in a statement.

Prince Philip withdrew from public life in 2017. In mid-February, he was admitted to the hospital because of an infection, followed by a cardiac surgery, from which he was discharged only after a month.

On March 16, 2021, he was released from the hospital. In recent years, the prince increasingly suffered from various ailments, including those related to the heart, but the 28-day stay in the hospital was by far the longest in his life. 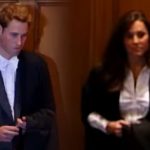