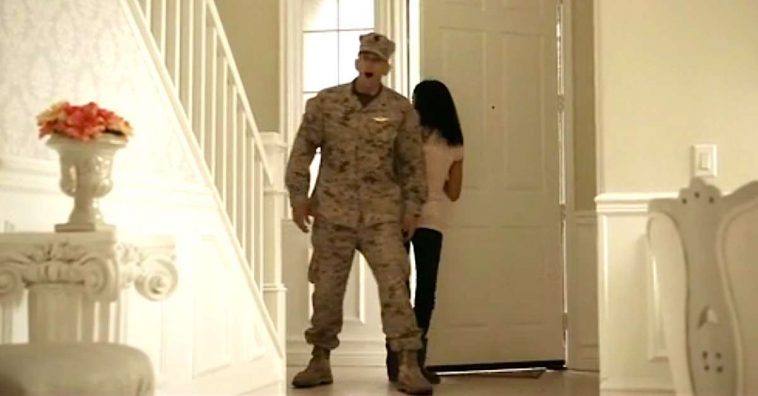 No one deserves more happiness than brave military heroes who sacrifice themselves for their country. Stock up on handkerchiefs, because when you learn about this touching story, you will cry like a baby …

In 2009, Dan was sent to Afghanistan as a dental officer. Which put him in a difficult situation that most people would not have dealt with mentally. His wife was pregnant and there were only 5 weeks left until the delivery date.

The man was at a crossroads, he did not know what to do. Finally he made up his mind and went to serve his country. He was still on duty when 5 weeks later, his wife gave birth to a beautiful little girl.

Dan couldn’t live up to it anymore and returned in 2010 to meet his 4-month-old baby girl. Their first meeting is breathtaking – check out this touching story below and share it with your friends! 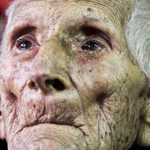 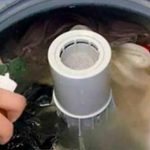